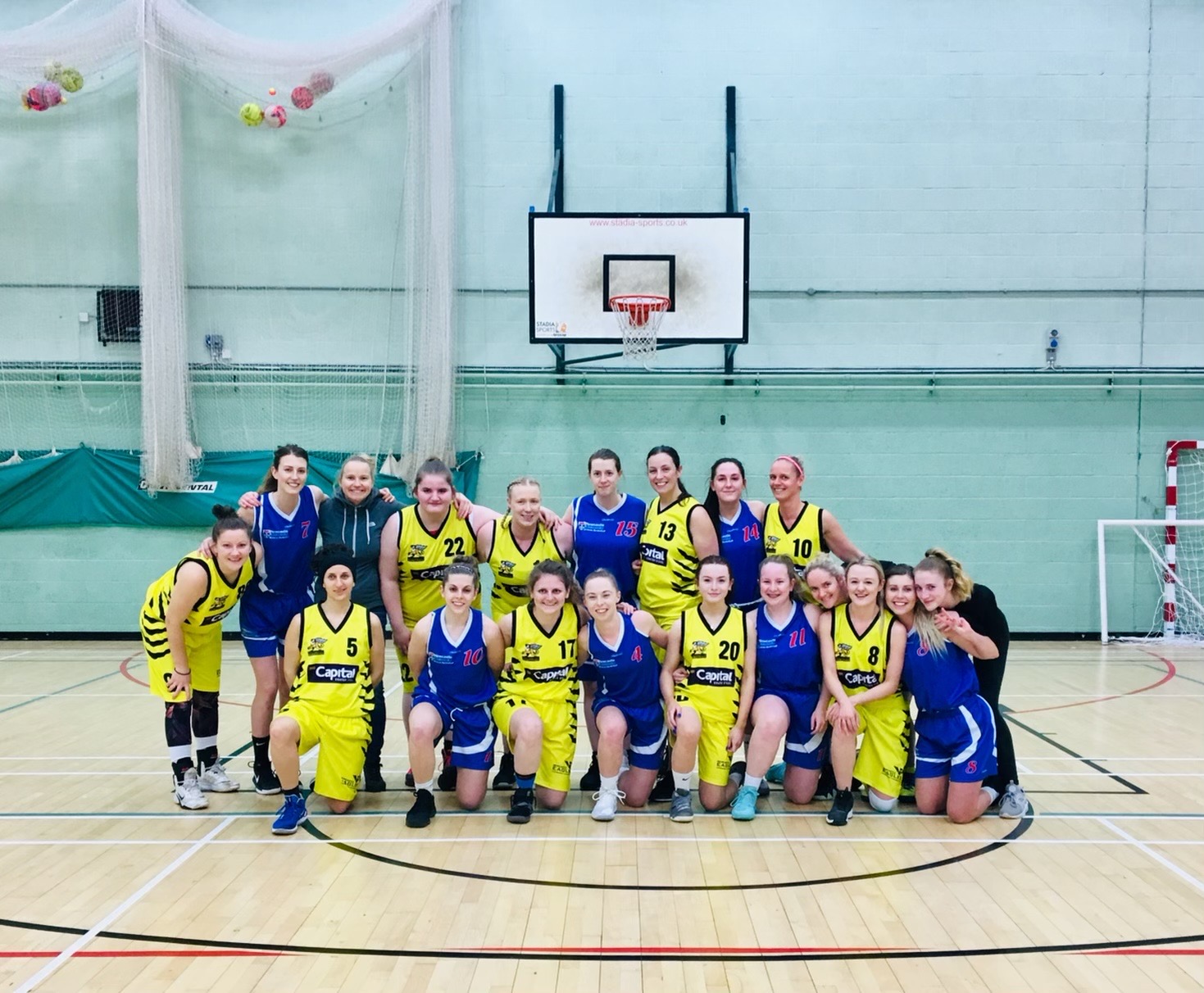 Aiming Higher, Equally at home at Tharsus or on the Basketball Court

Our “Lifting the Lid off Tharsus” series shares fly on the wall glimpses of life as our colleagues Aim Higher, Think Wider and Work Together.  In our third instalment, we shine a light on Tharsus Customer Account Manager, Bryony Vaughan, and how she is taking women’s basketball in the North-East to the next level

Basketball is historically little played in the UK.  And the few that do, don’t include many women.  But Tharsus’ Bryony Vaughan is changing all this after forming her own club which is bringing dozens of women from across the North-East into the game.

Bryony, a former national league level player, founded the club after leaving university and finding there were very few clubs for female players outside the higher levels.

Named the Lady Griffins, the club has an ever-growing membership of over 40 from a broad age range – anywhere between 16 and 50!  When you add that abilities range from beginner to international level,  you can readily see what an inclusive sport basketball is.  It can be enjoyed by literally anybody.   As a side line, it’s quite cosmopolitan too.    Although all living in the North-East, the women in its two teams are made up of 11 different nationalities!

But the inclusivity brings even more, as Bryony takes up the story:

“Some of our players have come with real challenges.  Mental and physical health.  The sheer love they’ve developed for the game, through their enjoyment of playing as well as the support and camaraderie they get belonging to a really tight team, has enabled them to gain the confidence to play a full part.  It’s the same off the court.  That confidence helps them in life too.  If you ever want an example of how sport is good for you on every level – this is surely it.”

The club enters two teams a year in the local North-East basketball league’s September – April season, where they never fail to finish at the top of the board.    As news of their success and popularity spreads, membership keeps growing.   Bryony’s aspiration is to create as many basketball opportunities as possible for girls and women across the region. 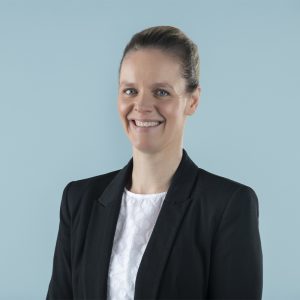 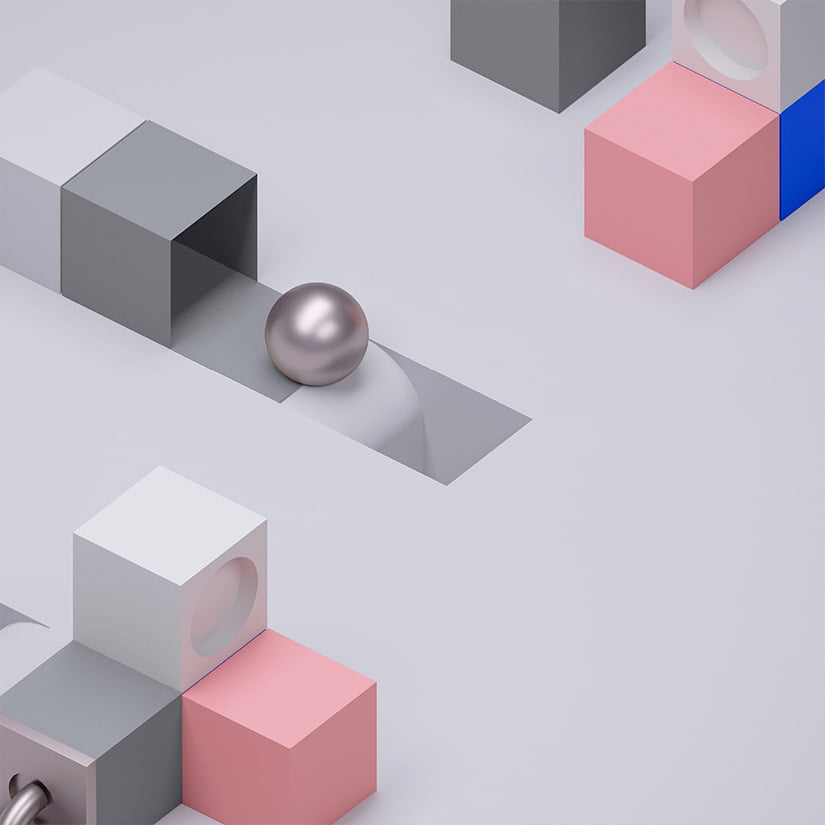 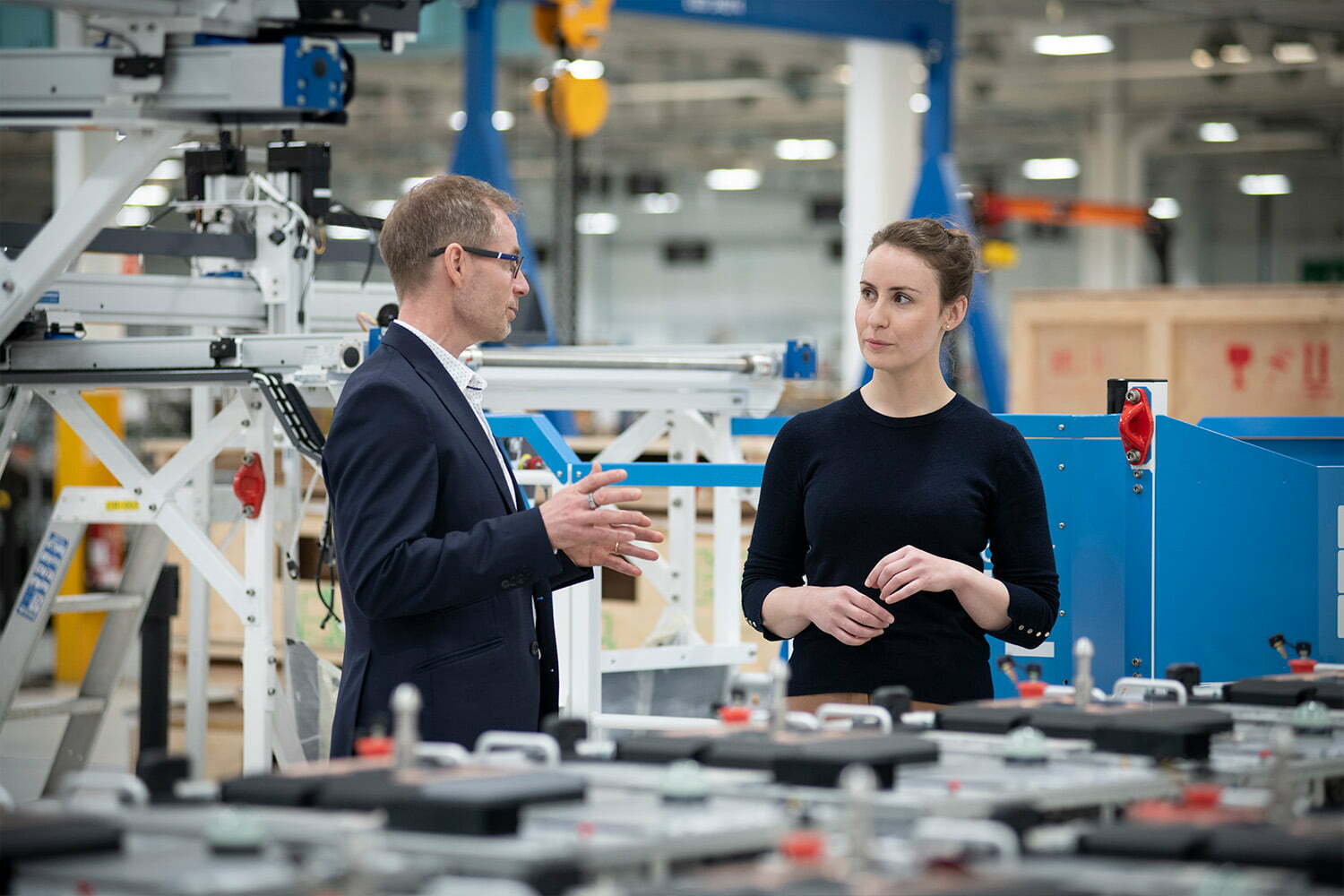