Martin has spent over 40 years working at the heart of British-based manufacturing, design and marketing for quality brands such as Dyson, Mars, Duracell, Toshiba and Pelikan.

As CEO of Dyson for 15 years, he devised and implemented a strategy that transformed the company from a single product, single market producer into one where 80% of the business came from over 60 markets around the world. In that time he increased UK skilled jobs and grew profits to over £300m. In 2011 Dyson hit £1 bn revenue for the first time. Martin was directly responsible for the establishment of Dyson subsidiaries in the USA, Japan, Switzerland, Austria and Germany. In total he took Dyson into over 60 markets, achieving market leadership in the majority including the USA.

In 2010 Martin was named UK Business Leader of the Year.

Delivering Innovation and Opportunity for the UK – Martin McCourt 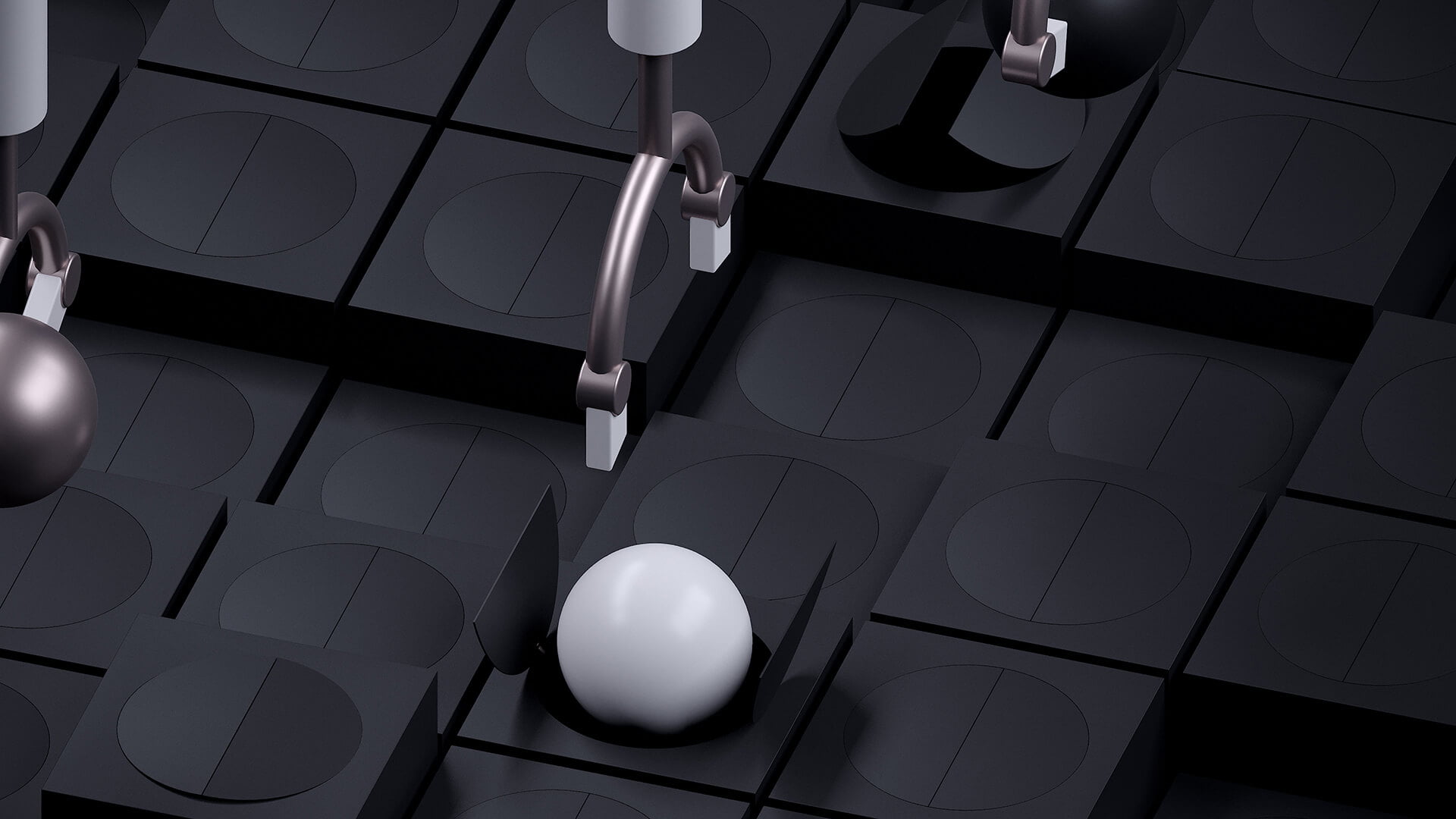 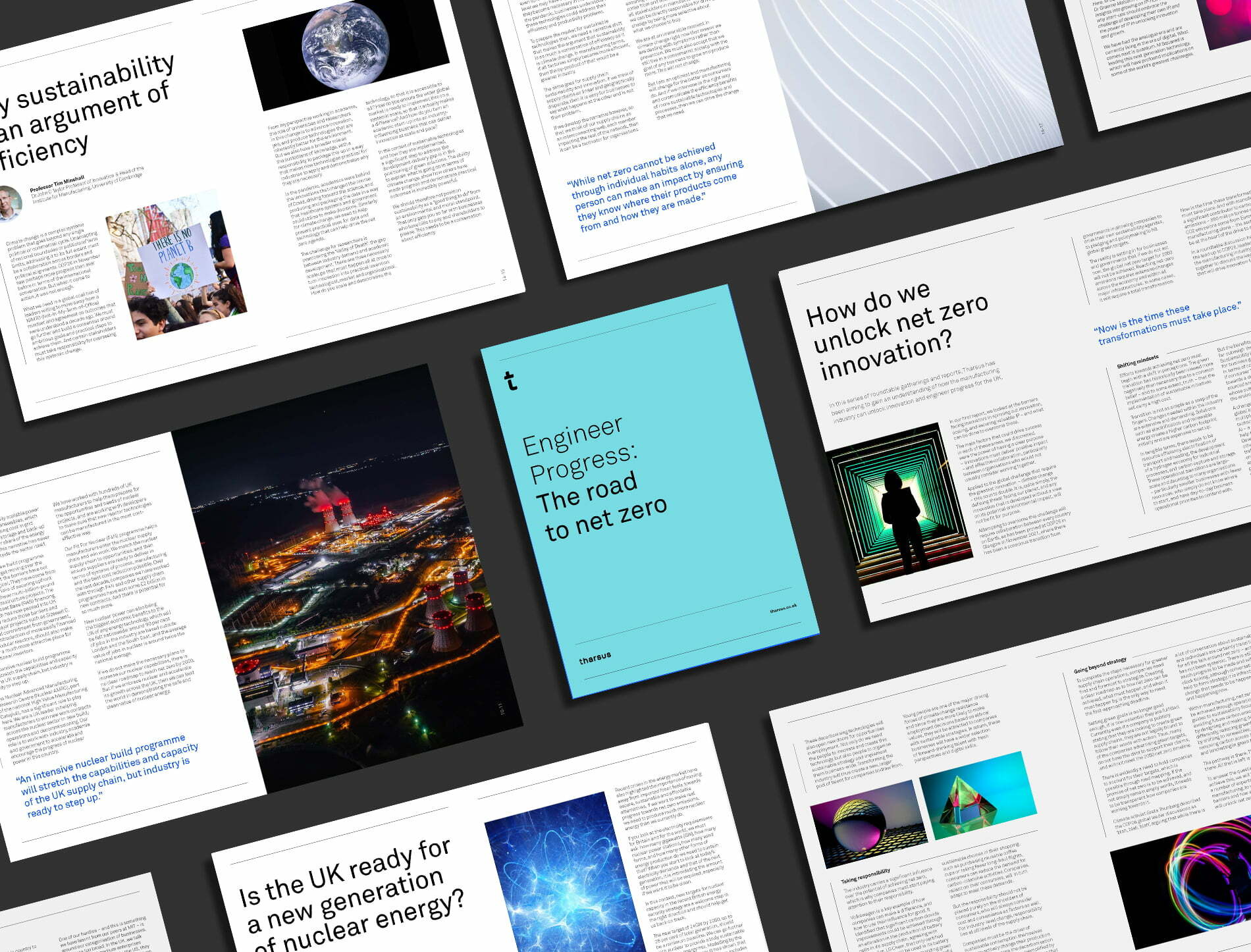 How do we unlock innovation?

Designing the key to unlock innovation was the challenge posed to a group of senior manufacturing and technology leaders at the first in a series of Tharsus Engineer Progress roundtable discussions. 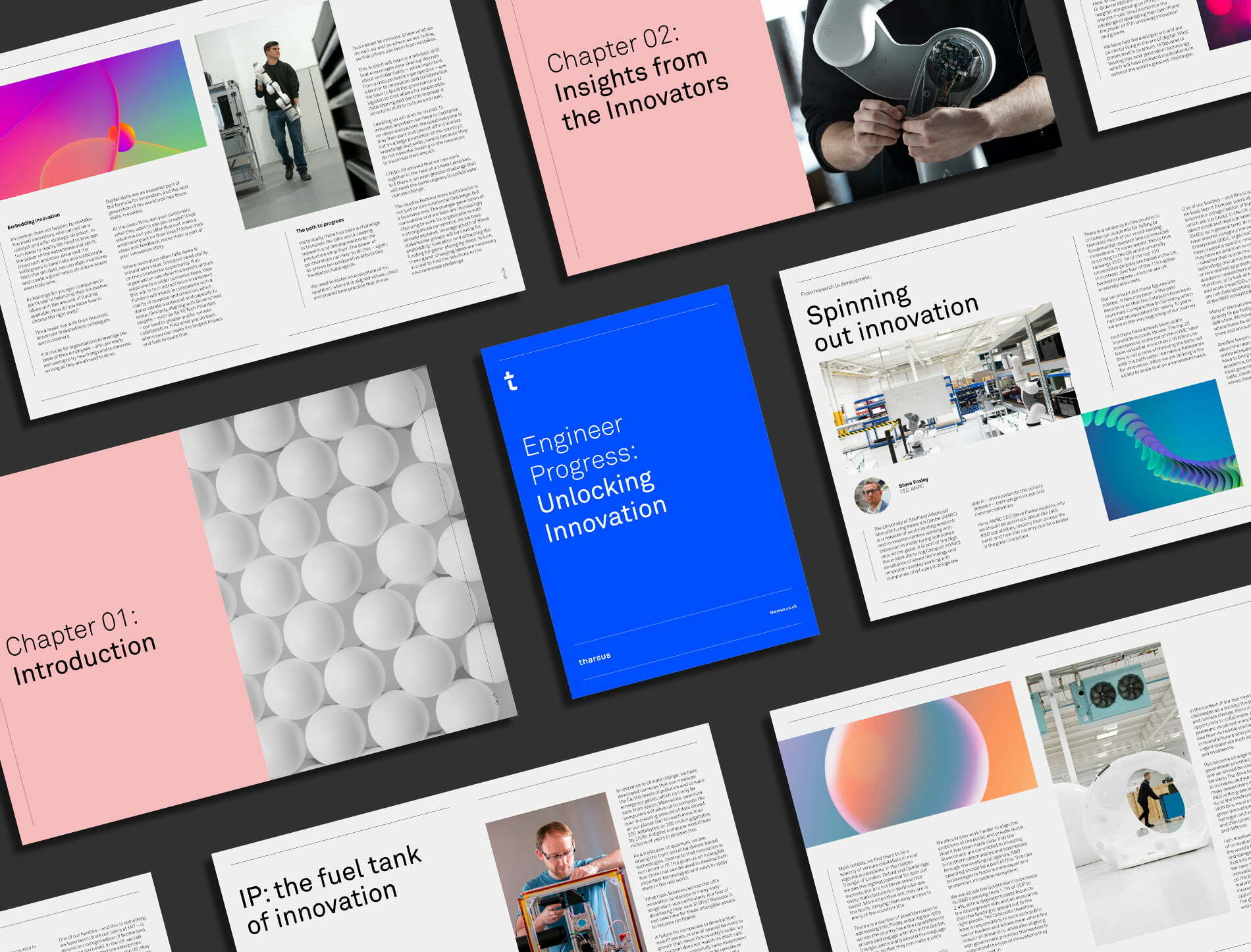 The people who bring our robotics and automated machines to life 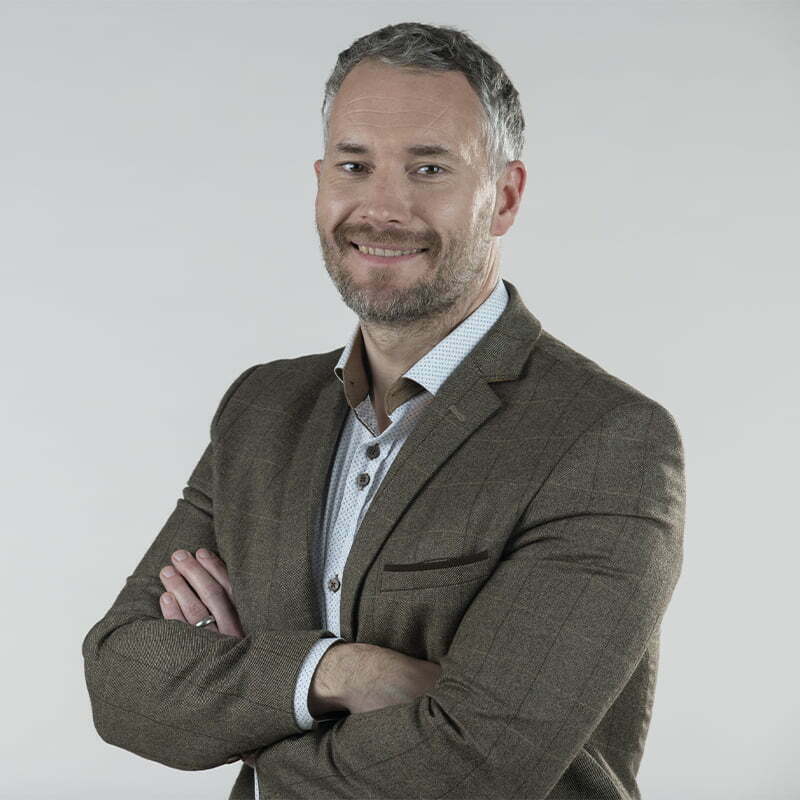 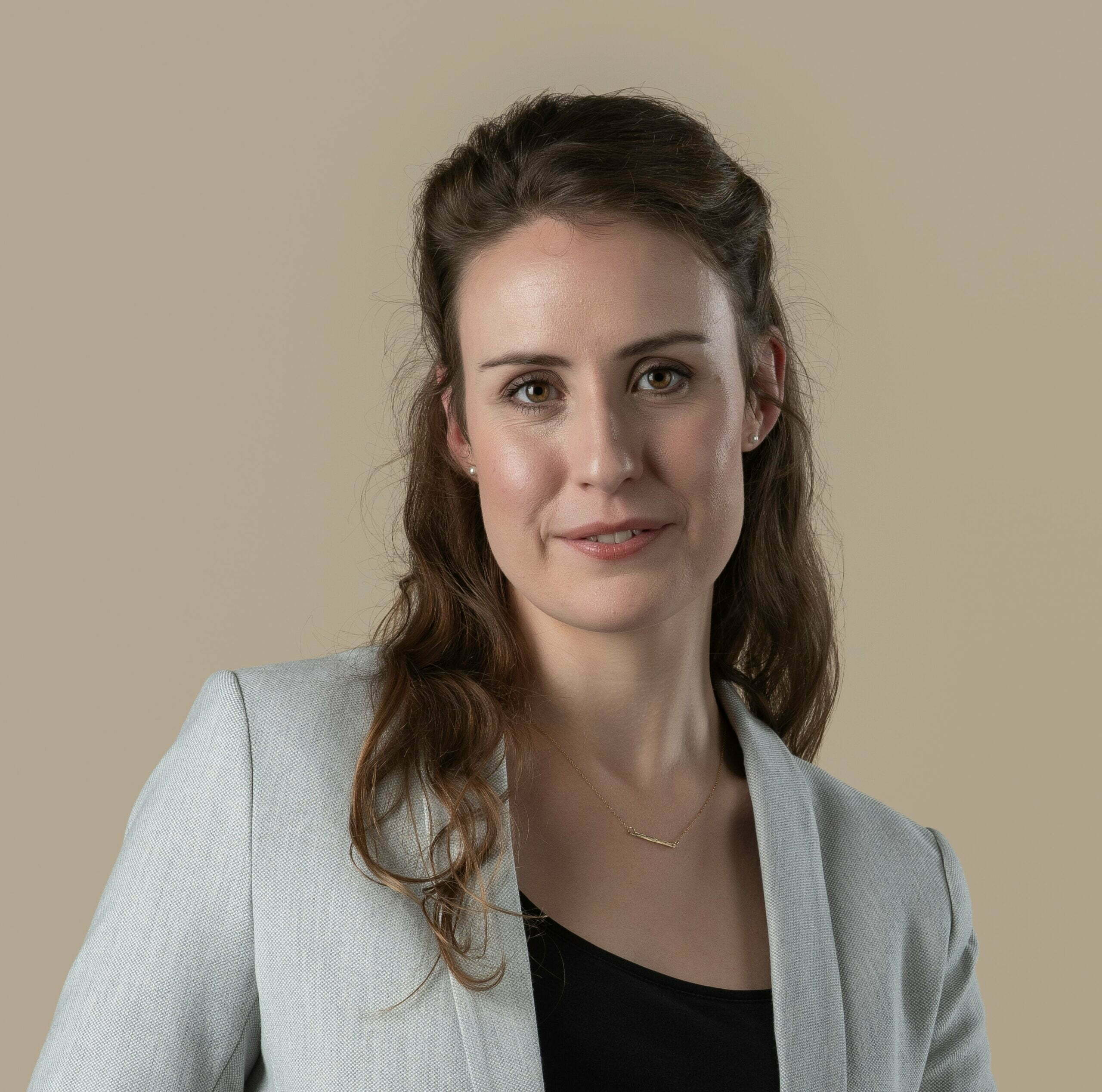 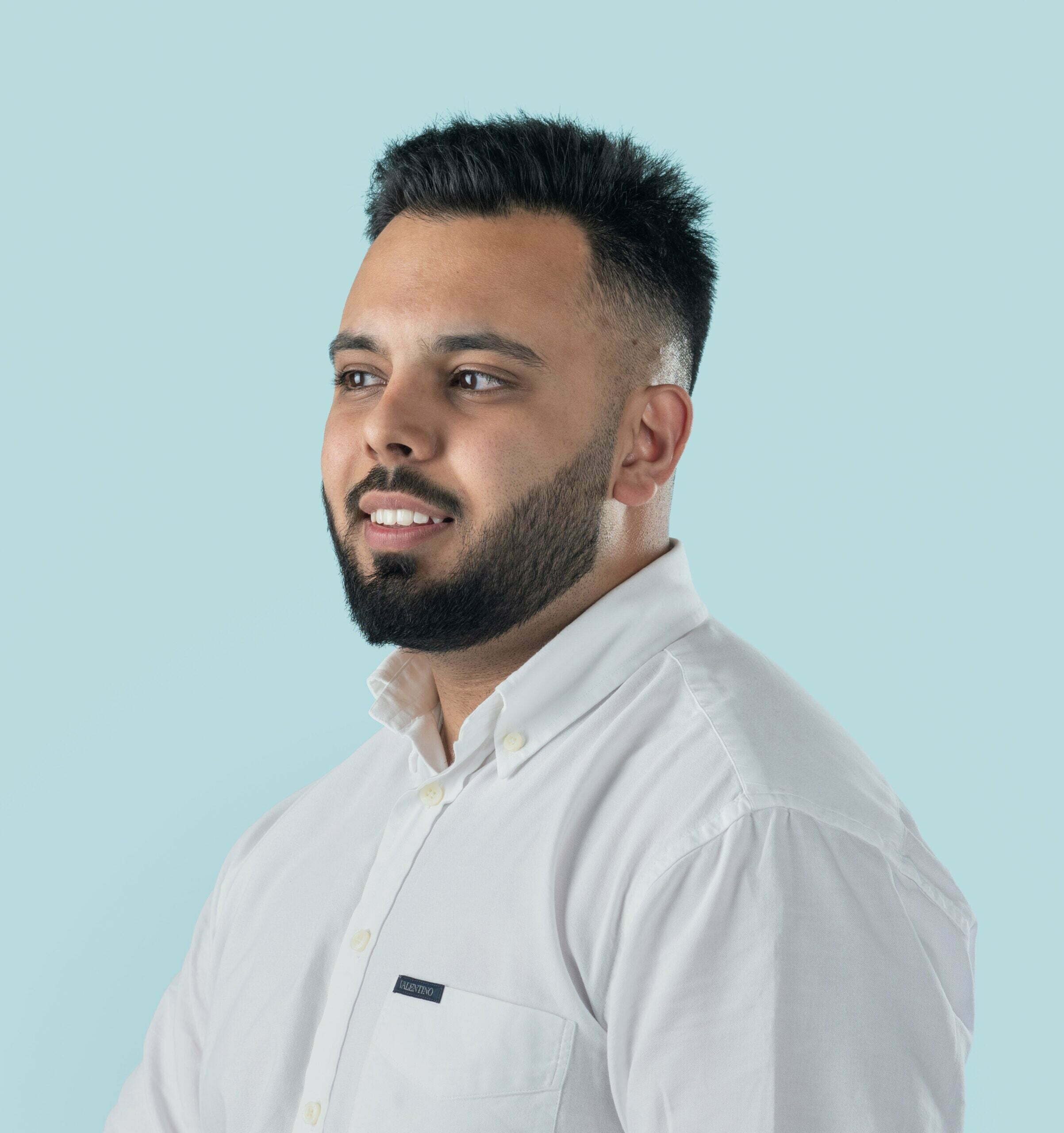 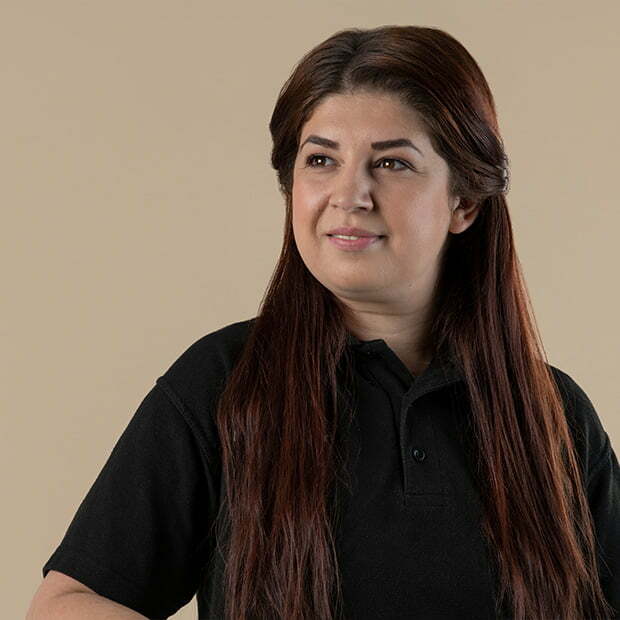 “Every day is different, and I am learning all the time. Tharsus gave me the opportunity to discover myself as a manager.”