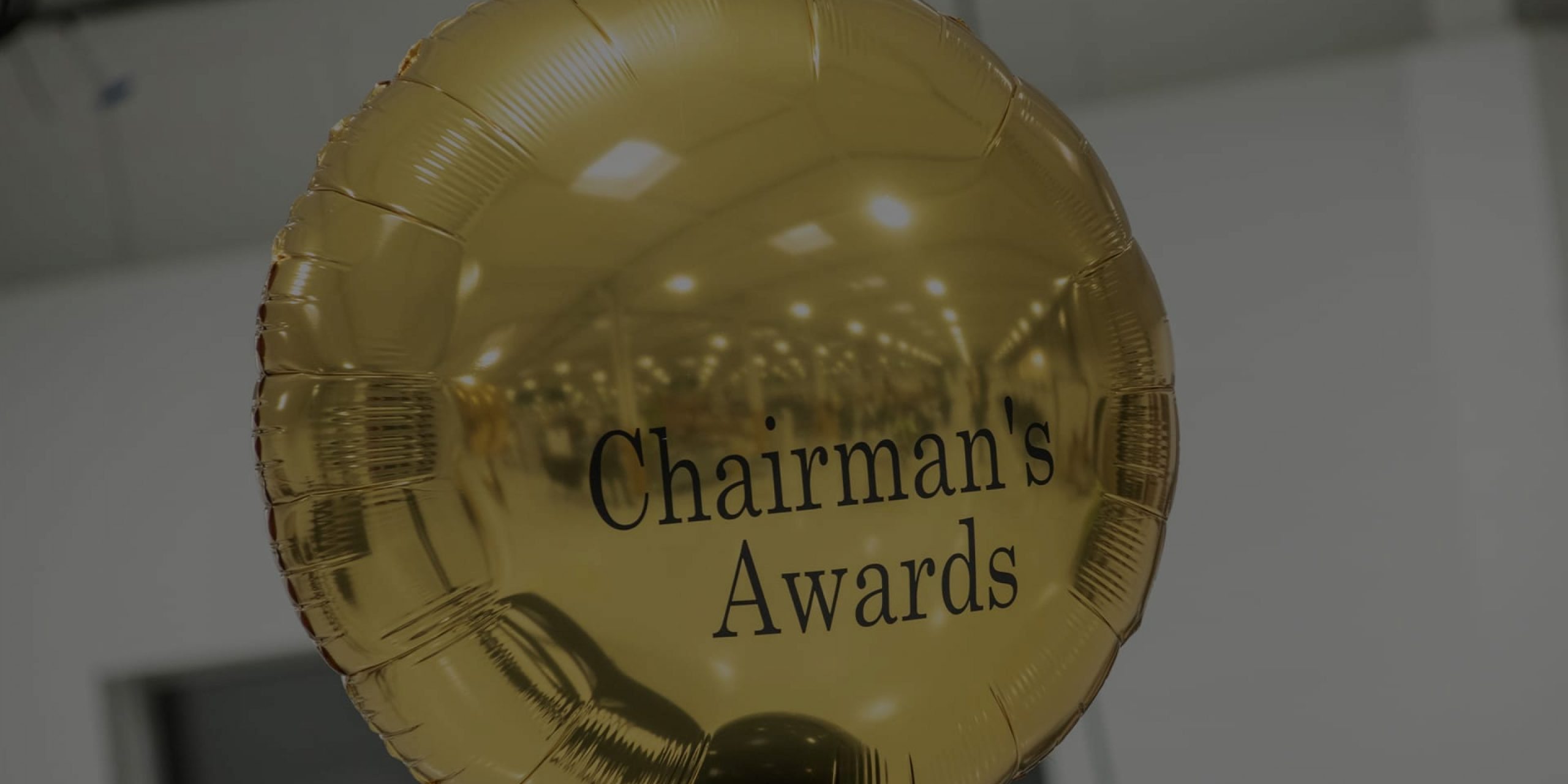 Last week, we held our annual Chairman’s Awards ceremony for Tharsus and Universal Wolf colleagues. Here, we celebrate and recognise those who have been nominated by fellow colleagues as shining examples of our Group’s Vision, Mission and Values and being a real inspiration to others. Here are our winners and their stories.

Our Chairman’s Award is awarded on the recommendation of the Group’s senior team, then endorsed by our Chairman, to a single colleague as special recognition for someone who has a real strategic impact on the business and displays our Values in everything they do. This year’s popular and deserving winner is Stu Hindmarsh, Tharsus’ Area Manufacturing Manager.

The ceremony was also an opportunity to offer congratulations and recognition to two of our apprentices, Hamish and Sophie who were announced Make UK Award winners in January.

Thanks our colleagues living by our vision, mission and values, we are able to maintain our Group’s reputation as being a fantastic place to work and our continued growth.